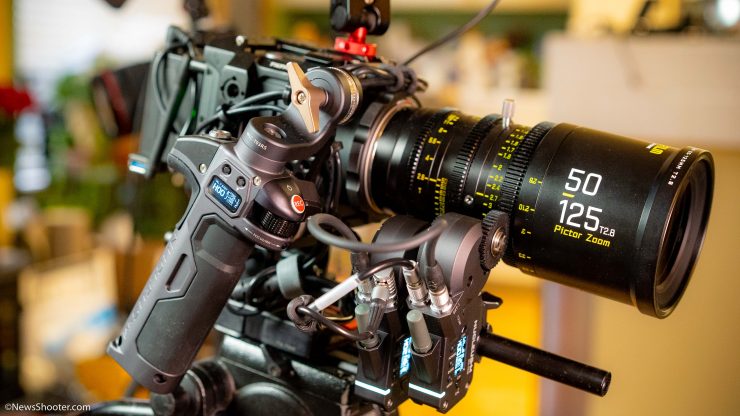 Today Z Cam released firmware 0.98.0 with a few fixes and added features. One I like is the proxy recordings are now a separate file as opposed to embedded. This will keep the saved files a little smaller if you don’t need proxies. The E2 MFT camera now has 4K at 120fps using ProRes as opposed to H.265.

With the update, All resolution and frame rate combinations now support ProRes 422 recording (except C8K 2.4:1).

*BACK UP YOUR USER SETTINGS PRIOR TO UPDATING*

The update is for all Z Cam E2 models and can be downloaded directly from the Z Cam website. or direct with the link and models below.

It’s always a good thing when a camera you already own gets better over time. Z Cam has been improving and adding features that the user base has been asking for and the 0.98.0 update is a good one. 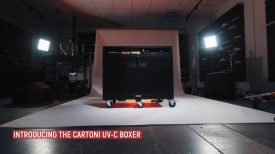 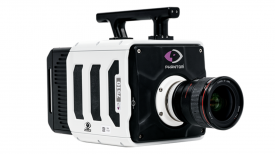 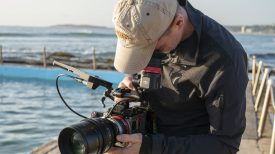