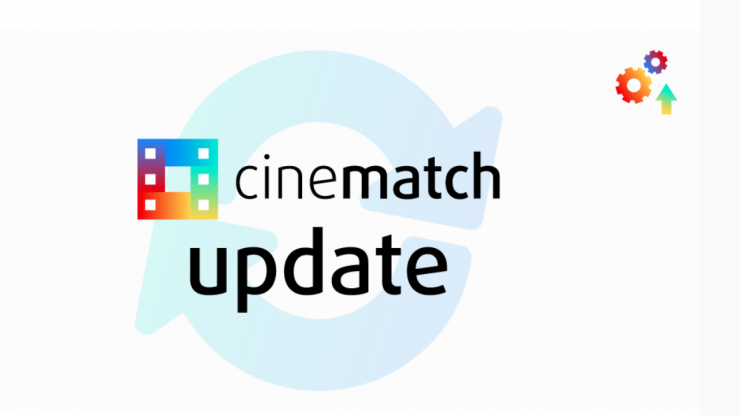 FilmConvert’s CineMatch v1.03 is now available for Adobe Premiere Pro and DaVinci Resolve. The latest update adds support for the Sony ZV-1, as well as a host of other updates:

This update will overwrite install over any previously installed version, so FilmConvert does not recommend upgrading if you’re in the middle of a critical project.