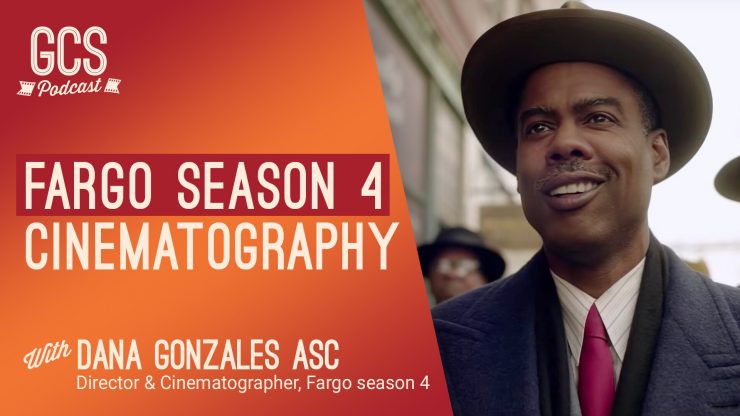 Dana also talks about how he blends vintage Astro Berlin and modern Zeiss Supreme lenses with a fine-tuned recipe of stylized filters to create the show’s look.

What you will learn: