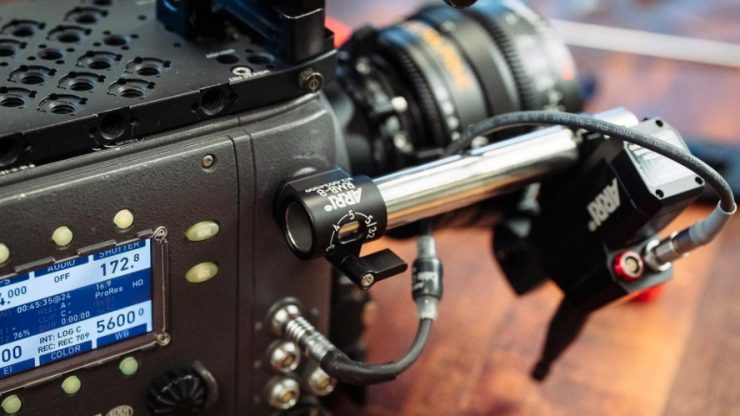 The ARRI RMB-8 Rod Mounting Bracket is now available to order. It allows you to place a 15mm or 19mm rod anywhere there’s a 3/8th hole.

The RMB-8 Rod Mounting Bracket is a 19mm rod mount with a 3/8″-two-pin interface (15mm rod via existing reduction insert K2.66255.0). It is a successor to the RMB-2, but it features a more compact design and a lower price.

This is a handy little adapter as it allows you to securely mount rods to a variety of places on your camera.

The ARRI RMB-8 Rod Mounting Bracket can be purchased for the folwong prices depending on where you happen to be in the world.