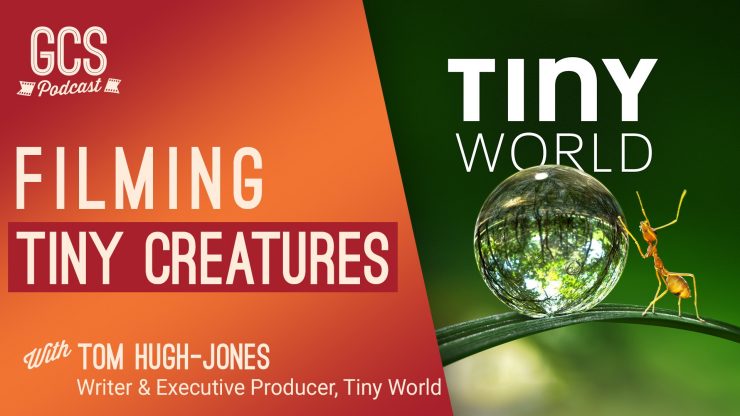 Tom and Go Creative Show host, Ben Consoli, discuss the fundamentals of filming creatures in their natural habitat, the series’ crazy short filming schedule and logistics, using probe lenses, and why the dung beetle was the most challenging to film.

You can listen to the podcast above.

What you will learn: