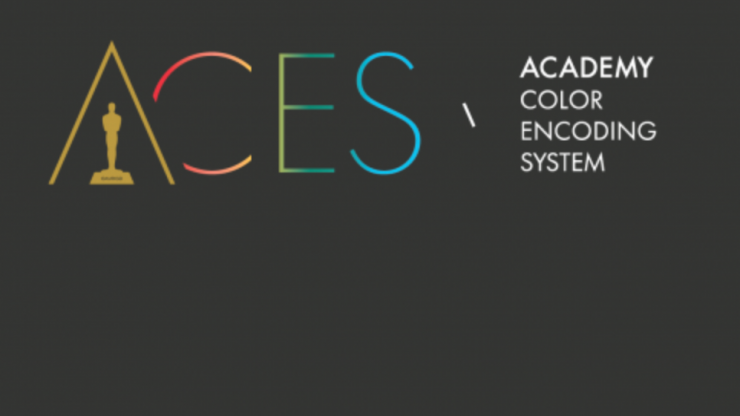 A few months ago SMPTE held an online webinar where they explained in-depth what ACES is, how it works, and where it is heading in the future.

If you are interested in knowing more about ACES, this presentation which you can see further down in the article, from SMPTE is a great introduction.

If you are not familiar with ACES, it is the Academy Color Encoding System which is the industry standard for managing color throughout the life cycle of a motion picture or television production. From image capture through editing, VFX, mastering, public presentation, archiving, and future remastering, ACES insures a consistent color experience that preserves the filmmaker’s creative vision.

In addition to the creative benefits, ACES addresses and solves a number of significant production, post-production, delivery, and archiving problems that have arisen with the increasing variety of digital cameras and formats in use, as well as the surge in the number of productions that rely on worldwide collaboration using shared digital image files.

ACES is a free, open, device-independent color management and image interchange system that can be applied to almost any current or future workflow. It was developed by hundreds of the industry’s top scientists, engineers and end users, working together under the auspices of the Academy of Motion Picture Arts and Sciences.

You can view this webinar courtesy of SMPTE above: