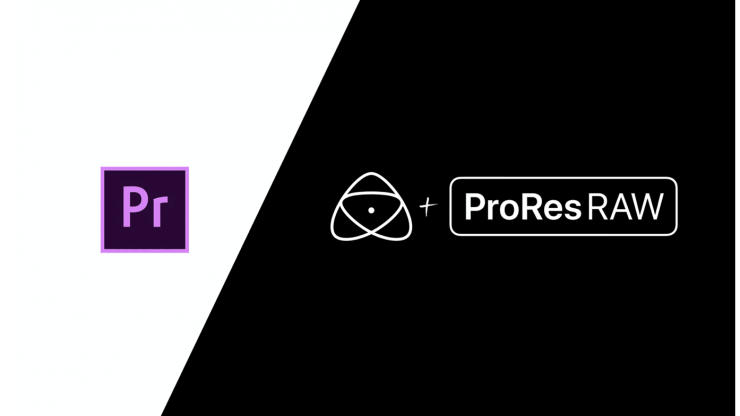 Atomos now has 20 camera models with ProRes Raw compatibility and with today’s update, you now can open and edit ProRes Raw files in Premiere Pro. What’s not available is full control such as ISO and White Balance settings like you have in FCPX. Hopefully, this will also be coming soon as it’s a vital option. ProRes RAW to LOG color space conversion is also available in Premiere Pro.

For Mac OS you will need to have the ProVideo Formats 2.1.1 update installed. The current version is 2.1.3.