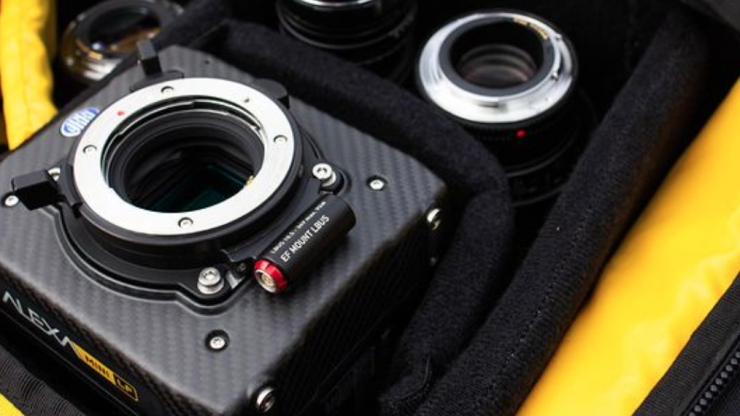 On the Mini LF and Mini, it also provides an LBUS connector, which is not supported on the AMIRA. The previous ARRI Lens Mount will remain available for the AMIRA.

The use of EF mount lenses on digital cinema cameras has been a popular choice for budget-conscious productions. Their mechanical design allows the use of external lens motors connected to the mount’s LBUS connector if you are running cine-style EF mount lenses.

You can also remotely control Canon EF mount lenses via ARRI ECS hand units like the wireless WCU-4 and SXU-1 or opt for wired control using the OCU-1 and/or Master Grips.