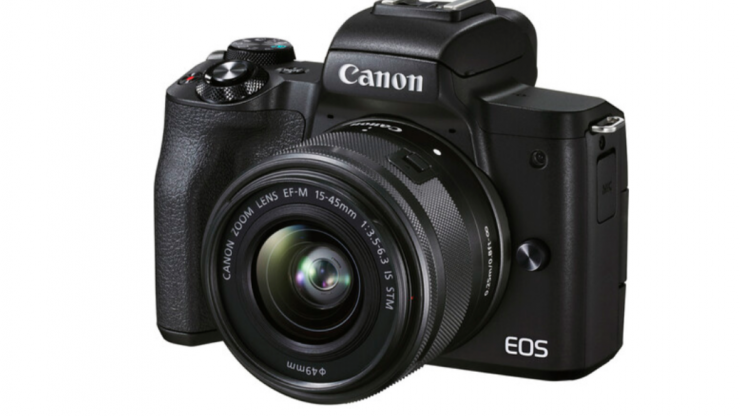 Canon has announced the new EOS M50 Mark II. It features a 24.1MP APS-C CMOS Sensor and a DIGIC 8 image processor. The camera is being targeted at vloggers and content creators.

Video is recorded in MPEG-4 AVC / H.264 in a variable (averaged) bit rate. The bitrate when recording UHD is 120Mbps.

There are no Log shooting options available. These are the only available picture profiles:

These are pretty average video specifications for any camera being released in 2020.

The camera now sports a large 3.0″ LCD that features a vari-angle design and touchscreen interface. This allows users to do Touch and Drag AF. The camera also has a 2.36m-dot OLED electronic viewfinder

There is built-in Wi-Fi with NFC that allows easy pairing with a smartphone or tablet for wireless image sharing. Bluetooth is also featured for image sharing and remote camera control from a mobile device. Wireless connectivity also permits using the M50 Mark II as a webcam when using the EOS Webcam Utility Software.