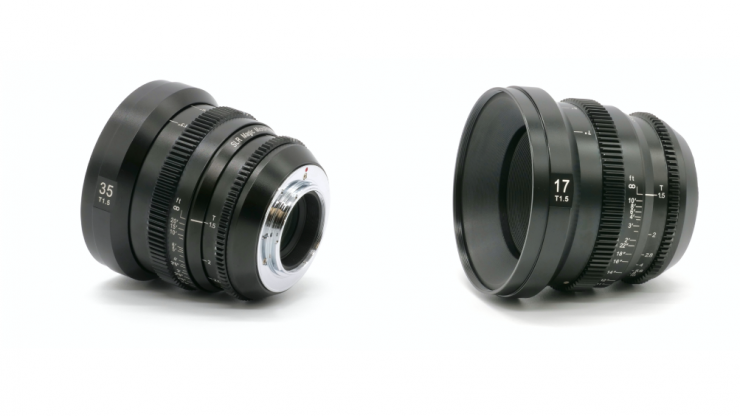 According to SLR Magic, they feature a slight design adjustment and optical optimization.