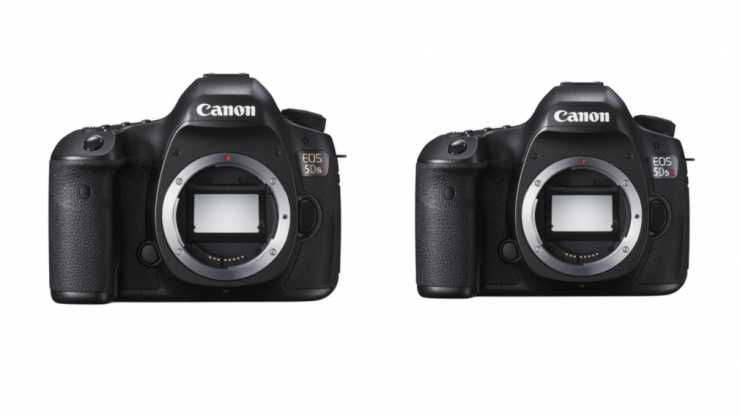 The Canon 5DS & 5DS R have had pretty substantial price cuts over at B&H. Neither of these cameras is really suitable for video, but they are still very good stills cameras and you could also utilize them for timelapse work.

The EOS 5DS was a follow-up to the 5D Mark III and brought with it new technology and a number of significant upgrades. It features a full-frame 50.6MP CMOS sensor. The 5DS is not something you are likely to use for video as it can only capture 1080p up to 30 fps. Although it would still be a good option for stills and timelapse work.

The EOS 5DS R was a variant of the 5DS with the sensor’s low-pass filter rendered neutral. By canceling the effect of the filter, the 50.6MP sensor is enabled to deliver an even higher resolution with more intricate details. The potential downside to this is that you end up with more moiré and other color artifacts. This was a camera, that at the time, was for those interested in the utmost resolution from the sensor and the ability to control color artifacts either in-camera or with post-processing software.