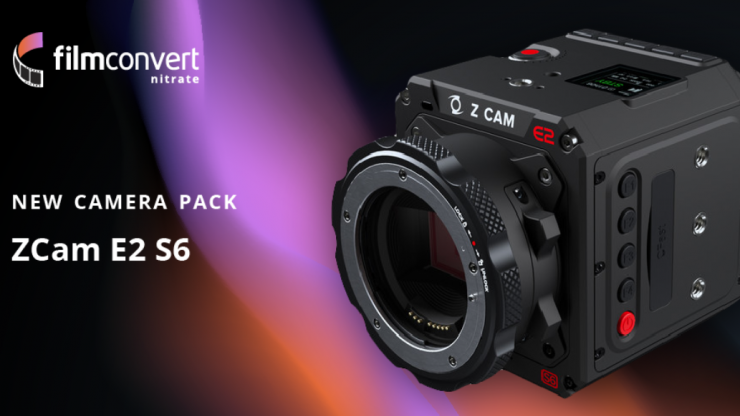 FilmConvert has released a new camera pack for the Z CAM E2-S6. Although a relative newcomer to the camera market, Z CAM has proven to be popular with shooters.

FilmConvert has also included a Z-Log2 RAW profile in the camera pack, along with one for Z-Log2. This has been added for users who shoot RAW and export footage through the ZRAW Video Suite application, as it differs slightly from the Z-Log2 internal recording. For all other cases, FilmConvert recommends that you use the Z-Log2 profile.