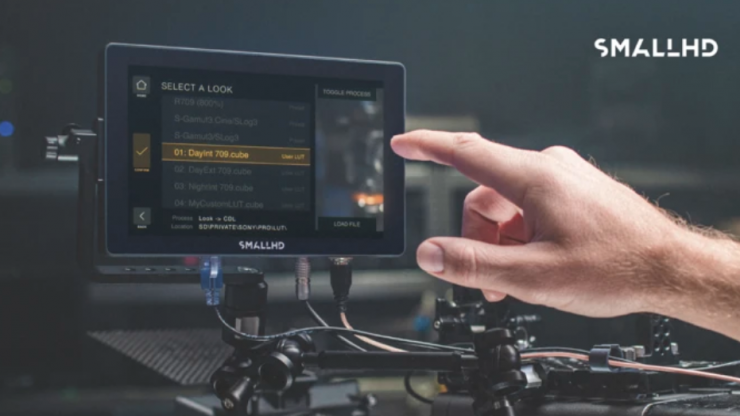 SmallHD has officially made the Camera Control for the Sony VENICE available. Previously you could purchase a Camera Control license for both RED and ARRI cameras, and now the VENICE joins that list.

Camera Control works with SmallHD’s Cine 7 range of monitors. With this license, you have the ability to access and change key camera settings through the Cine 7’s touchscreen interface.

What can you control?

You need to hook your Sony VENICE up to the SmallHD Cine 7 via an ethernet cable. The Camera Control license allows you to access the following:

You need to update your Cine 7 to the latest firmware in order to use Sony VENICE control.