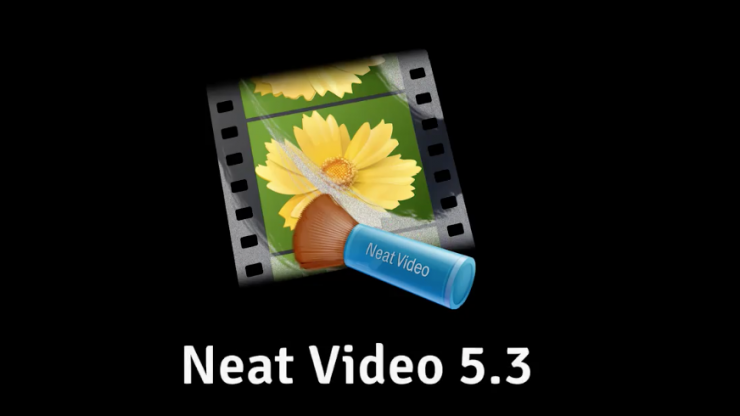 Neat Video 5.3 has been released. 5.3 brings support for the newest NVIDIA Ampere GPUs for Windows and Linux users.

The new NVIDIA Ampere GPUs consist of three new cards. The GeForce RTX 3070, RTX 3080, and RTX 3090. All these cards have high numbers CUDA cores and they support the newest generation of the serial bus protocol, PCI Express 4.0. The RTX 3080 and RTX 3090 are equipped with fast GDDR6X memory capable of transferring up to 760 and 935 GB/s respectively.

Using any of these new cards with the latest version of Neat Video is said to significantly speed up how the program works.

Apple users also get added support for several new AMD cards. These include:

Neat Video has, however, discontinued support for several older GPU models. This had to be done due to the changes in both NVIDIA ’s and AMD’s drivers and development tools. If you want more details about those changes you can read them here: History of Changes

Here is the complete list of the new and updated versions of video editing applications Neat Video 5.3 has added support for:

Several other minor issues have also been fixed in Neat Video 5.3.