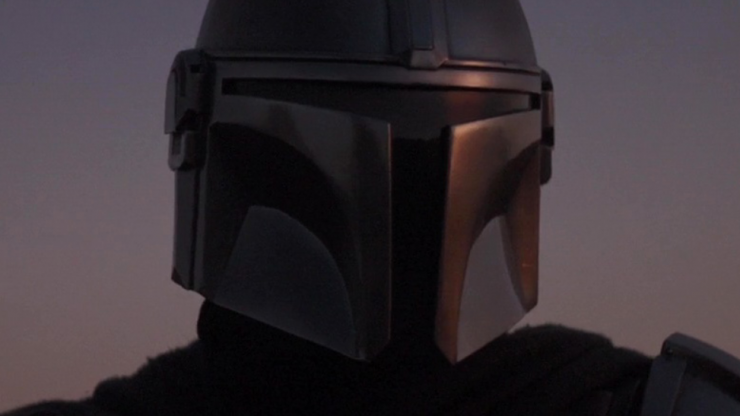 On the latest T-Stop Inn podcast, Greig Fraser ACS ASC chats to host and regular Newsshooter contributor Ben Allan ACS CSI about his Emmy Award-winning work on “The Mandalorian” and the realities of working with the LED Volume virtual production system.

He also talks about “Lion”, “Zero Dark Thirty”, “Star Wars: Rogue One” and “Dune” and looks back at some of his early work including the Palm d’Or winning short film “Cracker Bag”.

You can listen to the full podcast above.