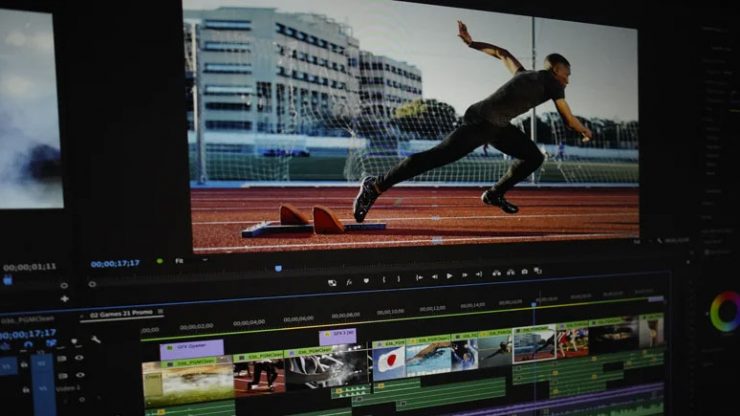 The Adobe Video World Virtual Conference is currently happening and Adobe has announced new features for Premiere Pro as well as performance improvements for After Effects & Audition.

New features in Premiere Pro include HDR for Broadcasters and Scene Edit Detection.

Quick Export offers easy access to the most popular and frequently used export settings, right from the header bar in Premiere Pro. Editors can use the default, high-quality H.264 output with matched Source Settings or choose from a short list of H.264 presets that allow you reduce the size of your export files.

After Effects will also be receiving new features including 3D Transform Gizmods & updated Camera Navigation Tools which are available to try in the public Beta versions.

helps users navigate a scene faster and more intuitively. Users can scale, position, and rotate layers with helpful guides that show how far a layer or object has been moved and how many degrees it has been rotated. Users also can switch between gizmo modes to focus on a single task and make precision adjustments efficiently.