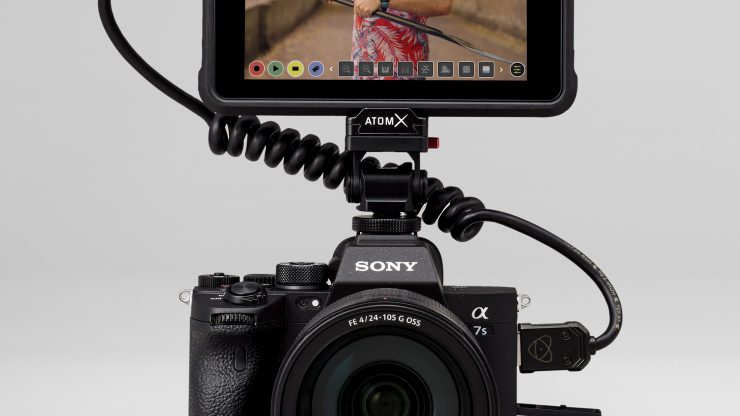 Atomos has today released firmware for the Ninja V that enables RAW recording at up to 4Kp60 via HDMI from Sony’s a7S III.

The Metadata crop provides a simple way to transform the RAW data to a 16:9 aspect ratio that closely represents the internally recorded 4K UHD files.

• Larger recordings on a 2TB SSD may occasionally not play back correctly on the Ninja V.
This is related to playback on the Ninja V only and the recorded file is unaffected.
• Ninja V may not recommence recording automatically when momentarily losing video signal lock due to a faulty
cable connection.
• White Balance and ISO adjustments are currently not available in Final Cut Pro X

RAW video can also be captured on the Ninja V at the same time as a compressed video is recorded internally to the memory card on the Alpha 7S III.