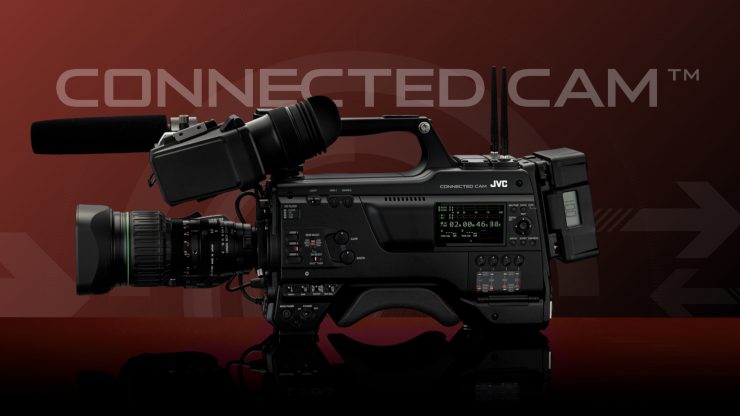 Adding FEC to JVC’s CONNECTED CAM allows for redundant data stream packet loss recovery. So what does that actually mean? Well, it means that data loss can be corrected before the video needs to buffer, while Stream ID makes it possible for multiple cameras to stream directly to one device. The company has also incorporated VITC (vertical interval time code) and LTC (longitudinal time code) functions with this latest update, which is essential for live production and synchronized streaming of live events, such as concerts, sports, ceremonies, and conferences.

The JVC CONNECTED CAM system, which also includes its SRT-enabled BR-DE900 decoder, BR-EN900 encoder, and the KM-IP6000 switcher, is an easy to use streaming solution that meets a wide range of budgets. The system’s cross-compatibility between brands also means that users can incorporate the latest streaming video capabilities with their existing streaming studio equipment.

The new firmware will be available as a free download from the JVC Professional Video website at the end of September.