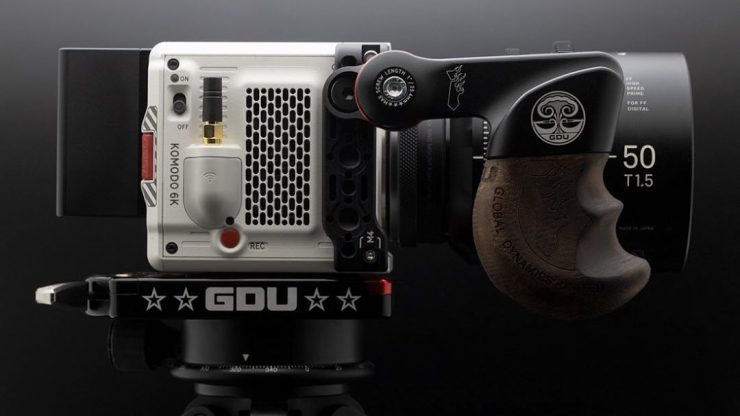 The RED KOMODO (Stormtrooper variant) has been listed on B&H for pre-order for $6,995 USD.

UPDATE: The listing has now been taken down.

The camera is technically still in Beta, and not a lot of official information has been announced for the camera.

According to the specifications, the 6K, Super35 sensor has an advertised dynamic range of 16 stops.

The KOMODO can shoot internally at the following resolutions and max frame rates:

All of the current RED KOMODOs out in the wild have been via direct purchases through RED so perhaps we can expect to see more of the cameras being released into the wild with the regular black version not too far behind.