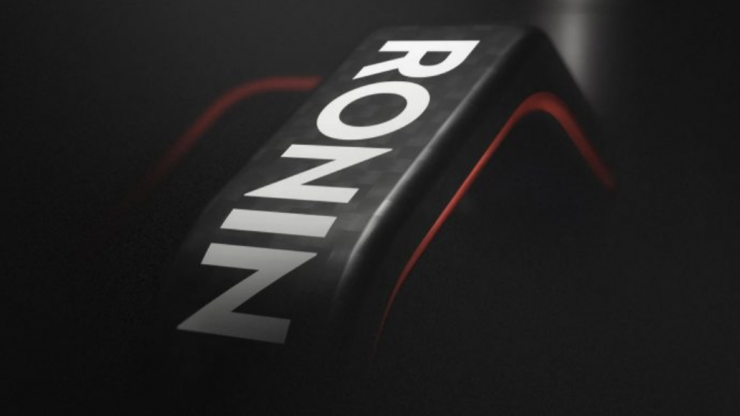 DJI will be announcing a new Ronin gimbal on September 9th or 10th (depending on where you live in the world.

This could well be a new version of the Ronin S. The Ronin S was announced way back at CES 2018, so it is due for an update.

While competitors such as Zhiyun and Moza have both released multiple new gimbals since the introduction of the Ronin S, DJI has instead focused on releasing accessories and firmware upgrades for the Ronin S.

Just what a new Ronin S is going to look like and be capable of is still unknown. There are photos that are circulating the internet of what looks to be a Ronin S2, but here at Newsshooter, we don’t like to speculate based on rumors and unconfirmed sources. I’m not going to link to any of those images, however, a quick Google search is all you would need to do.

What improvements would you like to see if this does indeed happen to be a follow up to the Ronin S? Do you feel; like the current crop of gimbals has reached a point where we are not seeing any dramatic improvements in how they operate or perform? Let us know in the comments section below.