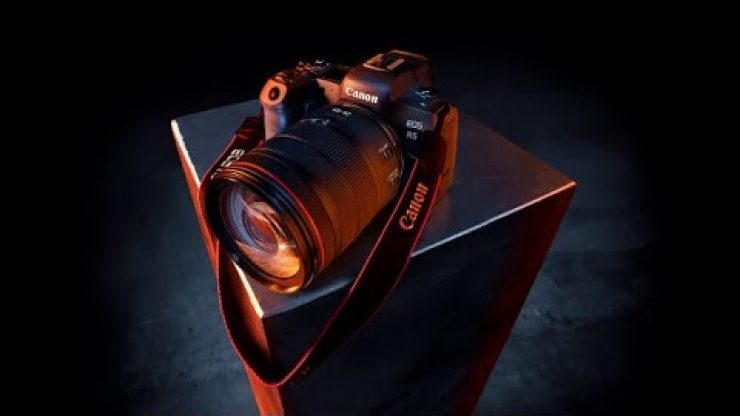 Canon has released Firmware Version 1.1.0 for the EOS R5 that will incorporate the following fixes and enhancements:

According to Canon, ‘The effect of the new firmware addresses consumer concerns around repeated shooting capabilities and the need for improved cooling while switched on. We have and will continue to be transparent about recording limits for the EOS R5 and are confident that the camera performs to stated specifications.’

It appears that Canon has gone some way towards trying to improve the issues relating to the camera overheating and the subsequent cool downtimes required before you can start shooting again.

If you have an R5 please let us know what, if any improvements have been made when it comes to the overheating issues.

On paper at least, it appears that this firmware update is more to do with fixing the downtimes once the camera has overheated than the overheating issue itself. From my understanding, the overheating recording time limitations are still in place and haven’t been changed. It will be interesting to see if users of the R5 see significant real-world improvements with using the camera in scenarios or situations where it may overheat.

Firmware Version 1.1.0 for the EOS R5 is currently available free of charge from the Canon Australia support website here: https://www.canon.com.au/cameras/eos-r5/support?option=drivers and can be applied to EOS R5 cameras with Firmware Version 1.0.0.

Further firmware updates for other Canon cameras and lenses are listed below:

What do you think about this new firmware update? Does it do enough to make you rethink purchasing an R5? Let us know in the comments section below.