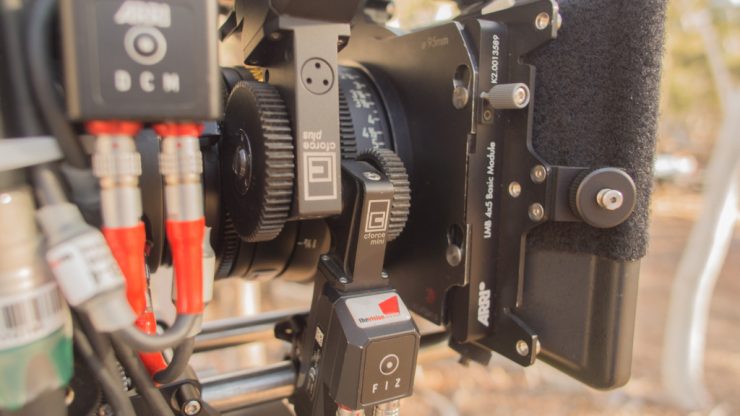 Australian based focus puller Jeffrey Truong recently shared a new concept called a JEFChart that aims to provide another tool for camera assistants to check if they hit their marks.

A JEFChart is a graph that shows the relationship between a Distance Measuring Device and the witness mark pulled during a shot.

It also highlights when the focused distance is outside of the DMD’s estimated depth of field.

The Joined Execution of Focus Chart (JEFChart) can be used as a rough guide on set.

The JEFChart provides a quick way to check the shot without reviewing the entire clip, as well as providing instant feedback to the Focus Puller.

The charts are most useful when describing the speed and timing between focus marks where the Focus Puller would usually be looking at the actor or his focus wheel and not a monitor.

When a JEFChart is being generated live it could be used to see if a critical part of the shot was in focus and if the need arises they can call an early cut to save film.

In the example below an actor was walking while the camera followed. At [email protected] this is a very difficult shot with an average DOF of 2″.

Below was the next take with a more reasonable 75mm @ T4.

The Focus Puller overcompensated for the mistake however this is still acceptable as it’s still in the (now wider) depth of field (5″ average).

There was a time where Camera Operators would be able to easily tell the Focus Puller if they were early or late during a move however as the Focus Puller tends to be more remote these days the responsibility now falls more substantially on them.

JEFCharts are currently in development with a goal that they are generated in-camera and even generated live.

Do you think JEFCharts would be useful for you? Jeffrey is currently looking for feedback so if you have any suggestions, feel free to contact him via his website.