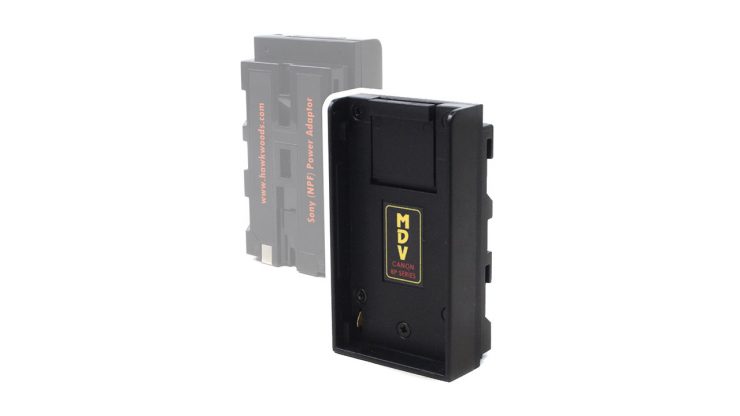 Hawk-Woods has announced the new BP-DV adapter which adapts a Sony NPF battery mount to a Canon BP mount.

You might be wondering why you would want to adapt Sony NPF style to Canon BP but if you have limited space and a camera that uses Canon BP like the new RED KOMODO, it means you only need to have one type of battery and one charger type.