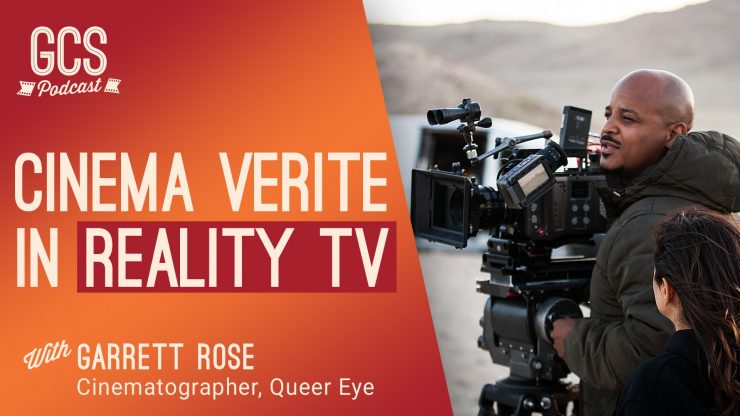 If you are not familiar with the show, it is an American reality television series, that is a Netflix reboot of the Bravo series of the same name. The style experts (the Fab Five) forge relationships with men and women who often have different beliefs from them, leading to moments of social commentary interspersed with style advice. Advising people in need of lifestyle makeovers are food and wine specialist Antoni Porowski, interior designer Bobby Berk, grooming consultant Jonathan Van Ness, fashion designer Tan France and culture expert Karamo Brown.

Garrett and Go Creative Show host, Ben Consoli, discuss the concept of “cinema verite,” shooting on the versatile Sony FS7, Garrett’s approach to soft but natural lighting, and the importance of experimenting as a cinematographer.

You can listen to the podcast episode above.