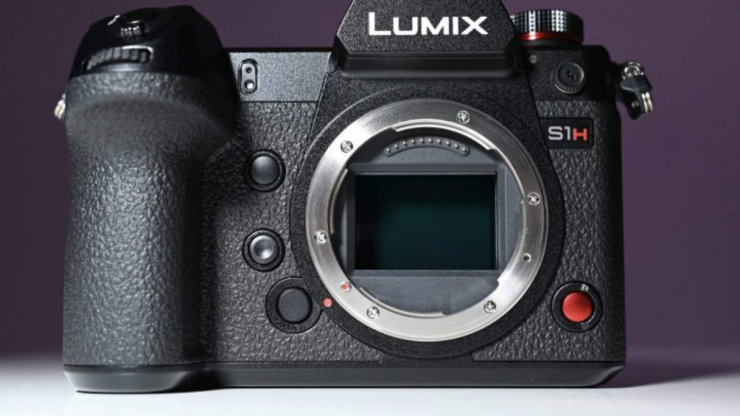 Just the other day we saw Panasonic release its RAW Video Data Output over HDMI firmware update program (firmware version 2.1) for the S1H. At the same time, Atomos released a Beta firmware for the Ninja V. Well, now Atomos has officially released its free AtomOS update that allows you to record the RAW signal from the S1H in ProRes RAW.

Apple ProRes RAW can be recorded on Atomos Ninja V.1 V-Log or Rec.709 is selectable on Live View monitor during RAW output.

This LUT will allow you to match the color grading with V-Log/V-Gamut2. Using this new LUT, you can match colors between the footage recorded with Panasonic Varicam, EVA1, and GH5 series cameras to combine them.

Where can I get the firmware?

Both firmware updates are completely free. The S1H firmware is now available at the LUMIX Global Customer Support website: https://av.jpn.support.panasonic.com/support/global/cs/dsc/