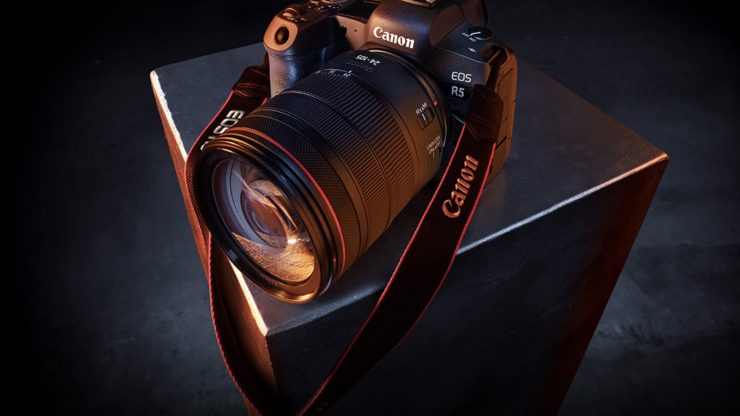 You may have read rumors and reports of a possible product recall happening for the Canon EOS R5 and R6.

None of these rumors or reports feature any direct statement from Canon, instead, they are all based on third-hand information.

The only way to find out if there is any truth to them is to actually speak to Canon, so that is what I did.

I reached out to both Canon Australia and Canon USA for comments regarding these rumors.

Canon USA has responded to the alleged recall issue with this statement.

“Orders of the EOS R5 are scheduled to be delivered as initially stated at launch. The first set of cameras shipped from our warehouses this week.  We eagerly await the content that will be produced by talented creatives using this camera to be shared with the world.”

Here is what Canon Australia told me directly:

“These speculations are untrue. There is no recall. There are no delays in local shipment, with the first local pre-order consumers collecting their EOS R5 units from local retailers this week. Canon has been transparent about recording limits for the EOS R5 and is confident that the camera performs to stated specifications.”

While Canon Japan hasn’t released any statements we here at Newsshooter sign NDA’s frequently for new releases with Canon USA and Australia.

The EOS R5 has already started to ship in some countries around the world, but it is heavily back-ordered due to a lot of people pre-ordering the camera.

While there may well be delays in shipping and filling orders this doesn’t seem to have anything to do with the overheating issue.