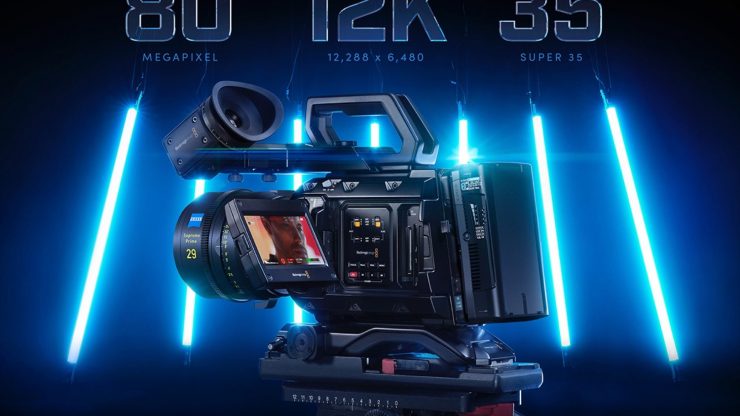 There is a new Blackmagic forum called BMDUsers that has just been announced. You may well remember the original BMCUSER forum that ended up getting closed down.

On the new forum it says:

‘Welcome to BMDusers.com. This is a new forum dedicated to filmmakers who are looking for a single place to chat all things Blackmagic filmmaking. A lot of the content here will be centered around Blackmagic Design and its products. But that doesn’t mean you can’t share your thoughts on other products. Register now to start learning and sharing.’

If you are a die-hard Blackmagic fan or own one of their cameras this will probably end up being a good resource once it starts to gain some traction.