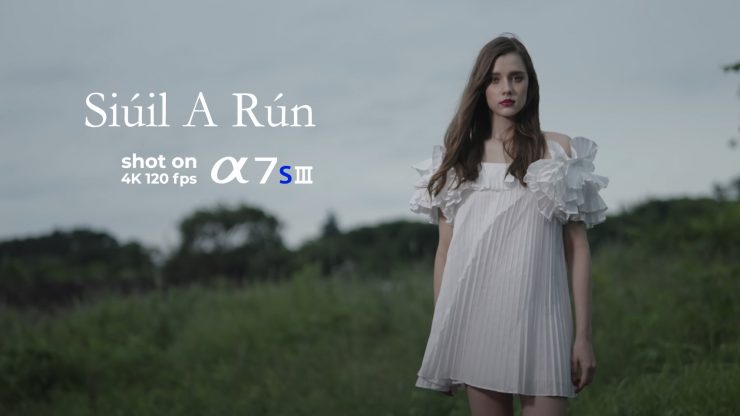 If you are keen to see some more footage from the a7S III. The example below was captured in 4K 120p.

The above piece was shot by Japanese DOP Yoshihiro Enatsu. All of the shots in the clip were captured with Sony E-mount lenses.

The entire piece was captured in 4K 120p except the ending. It was shot in S-Log3 and S-Gamut3.cine. A cinema tone LUT was used during editing.

Yoshihiro said that image noise from the α7S III rises rapidly once the ISO is raised, but the moment the noise level reaches the high-sensitivity region, the noise level suddenly drops. When he compared the image quality in post, he found that the amount of noise was comparable to the low sensitivity region, and at the same time, the color information was also comparable.

Another reason why he feels that the α7S III is a very practical camera is that it deals with thermal problems very well. He also said that while it does depends on the environment you are working in he was able to record 4K 120p intermittently for a total of 5 hours without any overheating issues.

He was also very impressed with the touch autofocus performance and he even commented that it was convenient to be able to control the AF remotely on a tablet using the Imaging Edge Mobile app.