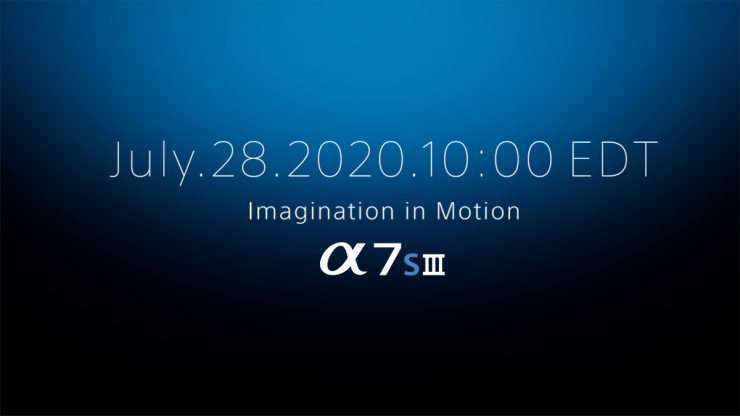 Probably one of the most awaited cameras releases in many years. The Sony A7sII was a revolutionary camera with its full-frame sensor and insane lowlight performance. It was designed for video and has ended up being in so many DP’s bag.

The follow up is just around the corner and while we know a few things about the camera the full details will be revealed on July 28th.

What we do know

Officially not much but the rumor sites have a lot of guesses. It does look like Sony wants to have the best EVF on a mirrorless camera. I will say Sony needs to go big as the mirrorless camera segment is getting crowded with very high-end cameras that shoot high-quality video. One feature that a lot of users want is Raw video and internal capture is not possible with current patent issues so the next best option would be with an Atomos Ninja V and ProRes Raw. We shall see? Maybe Sony has their own Raw video option as well.

What are you hoping for?