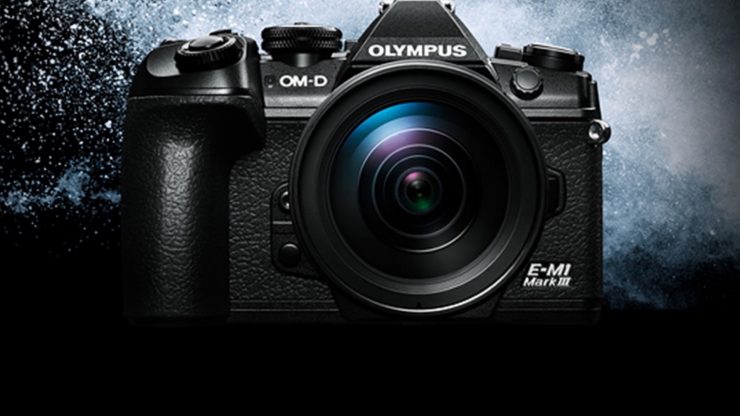 After 84 years in the camera business, Olympus Corp is selling off its imaging business, sighting the popularity of smartphones for its demise. Olympus is selling its imaging division to private equity firm Japan Industrial Partners Inc.

The camera business, in general, has been shrinking over the past decade, making up 5.5% of revenue for the fiscal year that ended in March and posting operating losses for the past three years. Medical equipment such as endoscopes now fill the void, accounting for roughly four-fifths of annual sales.

Olympus has implemented measures to cope with the extremely severe digital camera market, due to, amongst others, rapid market shrink caused by the evolution of smartphones; Olympus has improved the cost structure by restructuring the manufacturing bases and focusing on high-value-added interchangeable lenses, aiming to rectify the earning structure to those that may continue generating profit even as sales dwindles. Despite all such efforts, Olympus’s Imaging business recorded operating losses for 3 consecutive fiscal years up to the term ended in March 2020.

Olympus states that a new company will be created to run the imaging business independently and as the successor of the OM-D and ZUIKO products, Olympus didn’t say whether the ‘Olympus” name will continue to be used on any new future products, however, it is doubtful as Olympus has two other divisions. Life sciences, and industrial equipment industries. These look to be much more profitable.

It’s never good news to see a long-standing company like Olympus potentially leave the market but we will see how the new owner’s Japan Industrial Partners Inc. will do with the Olympus brand of camera and lenses. It is interesting that they state the smartphone market is to blame as Olympus was heavily involved in its development. Olympus launched its first digital camera in 1996.

I do wonder how much life is left in the Micro Four Thirds market in general with larger formats becoming very popular. Do you think Panasonic will continue with developing the GH series of cameras? I think they will have a GH6 but after that, it might be a format that is only good for super compact cameras with a large sensor.