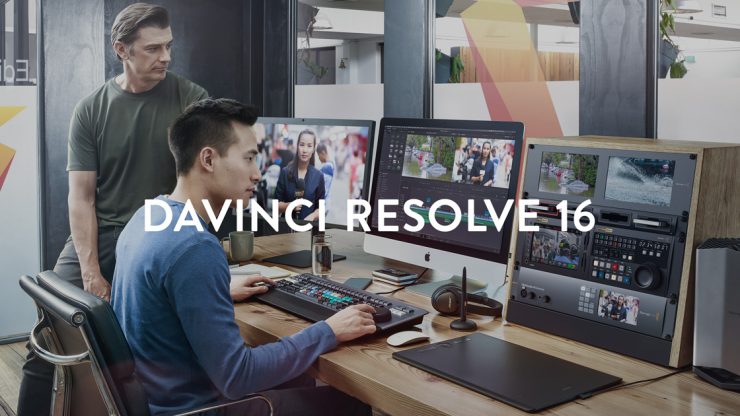 Interestingly they already include faster Metal decoding for not only the Canon 1D-X III but also the EOS R5. 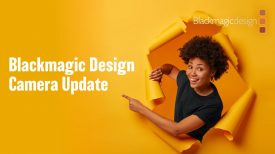 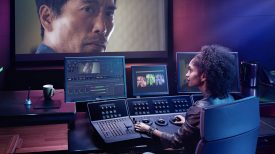 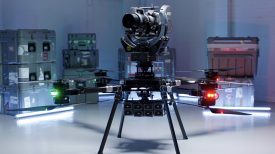