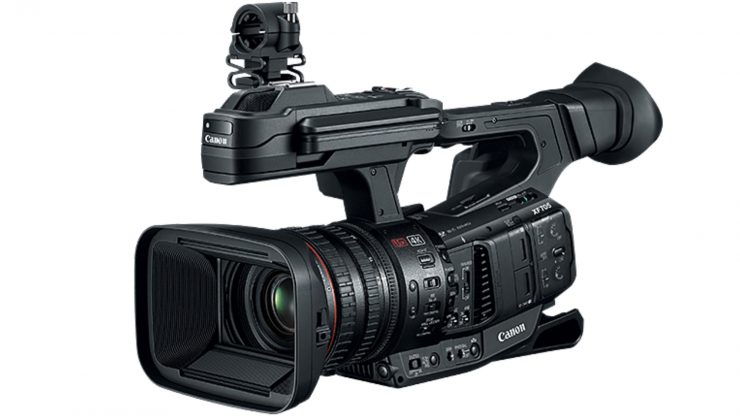 Canon has released new firmware for the X705. This firmware release adds several new XF-AVC recording modes to the camera, as well as enhanced audio capabilities.

What does the new firmware add & fix?

*1 For more details on this and other enhancements included in this Firmware Update, please access the most recent version of the User Guide.

Preparations for the Firmware Update:

The following things are required to perform this firmware update: