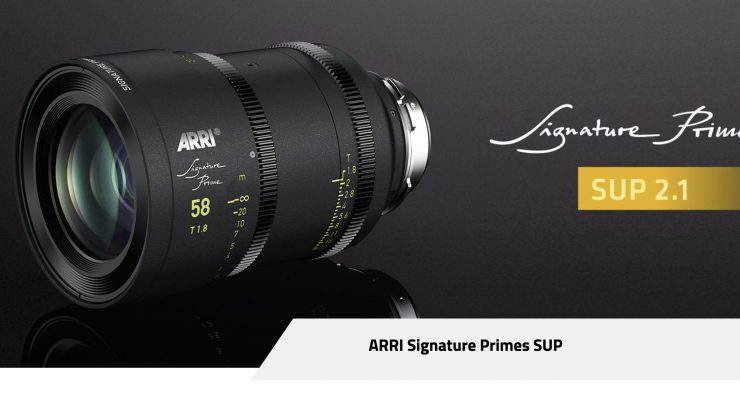 ARRI has just released the Signature Prime Software Update Package 2.1 which adds features such as Cooke/i support, new LDS-2 features for VFX , and an automated image flip when using the ultra-wide 12mm T1.8.

The new LDS-2 functionality allows post-production to extract a ton of metdata that information that is crucial when doing VFX.

It isn’t often we see firmware updates for lenses, but as technology moves forward a lot of the tools we use in this industry are essentially becoming a blend of both hardware and firmware.