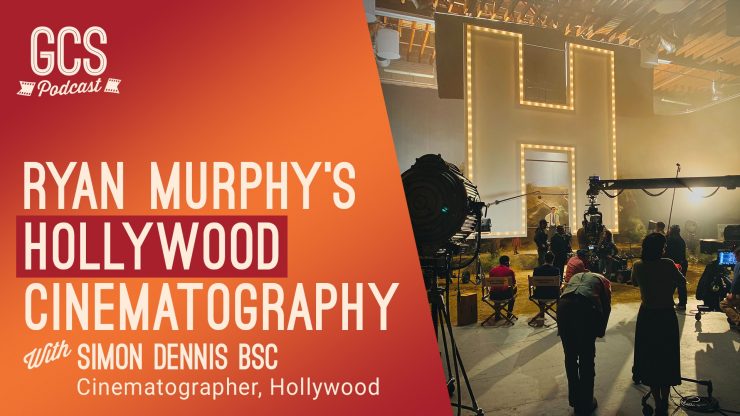 Simon and Go Creative Show host Ben Consoli and discuss the visual approach to the series, working with director Ryan Murphy, shooting on the Sony Venice, and his approach to lighting iconic scenes.