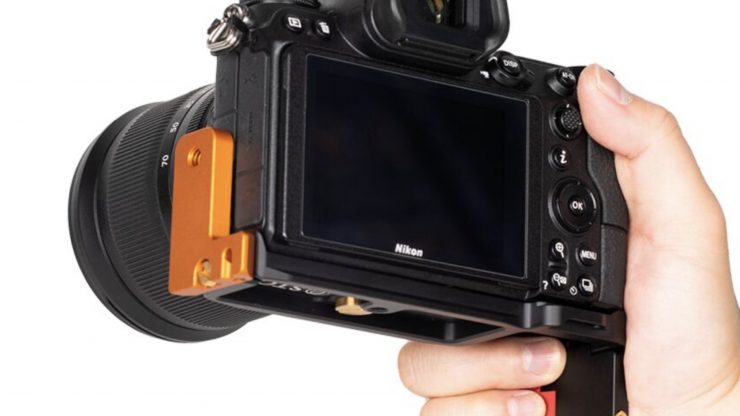 STC has announced a brand-new folding grip solution, also known as the FoGrip, for the Nikon Z6 and Z7. The FoGrip was designed to provide greater stability and better weight distribution when using medium-to-large lenses with the Z6 and Z7.

The new grip is based on the existing FoGrips that STC made for some Sony and Olympus cameras.

The FoGrip features a clever fold-away design. This design and fold-away function enables the camera to sit completely flat when not in use and allows the user to comfortably shoot with just a single hand.

The FoGrip is a lightweight alternative solution to attaching cages with handles.

The whole unit has been constructed from lightweight 6061 aerospace-level aluminum alloy, which adds just 78g to the camera when attached.

The camera battery door is still accessible without removing the grip.

An optional L-Bracket can be purchased separately in Matt Black, Orange, and Blue. 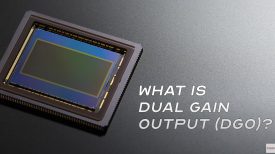 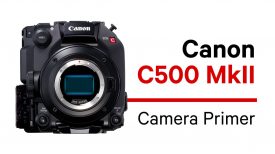