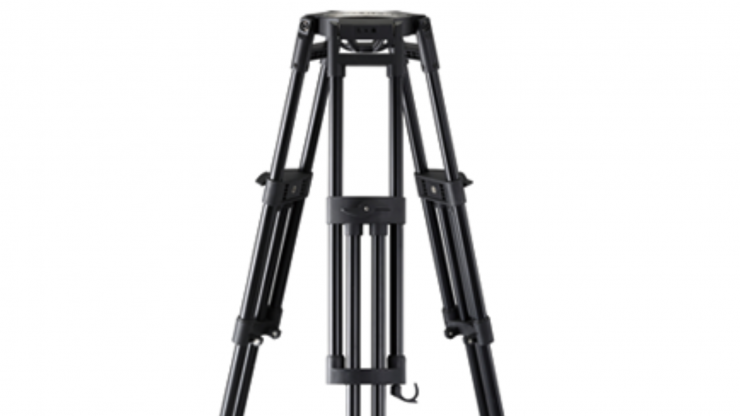 The Libec T150F heavy duty tripod legs have just been announced. This is an aluminum set of legs that has a payload capacity of 100kg (220 lbs).

It is designed for flat base tripod heads. The T150F weighs in at 8.1kg (17.6lb). This weight excludes the spreader and feet.

Heavy-duty aluminum tripod legs are a great option if you are shooting with heavy camera packages and long lens combinations. They allow you to achieve a very stable platform without spending a ton of money. Of course, the head is going to cost you way more than a set of legs!