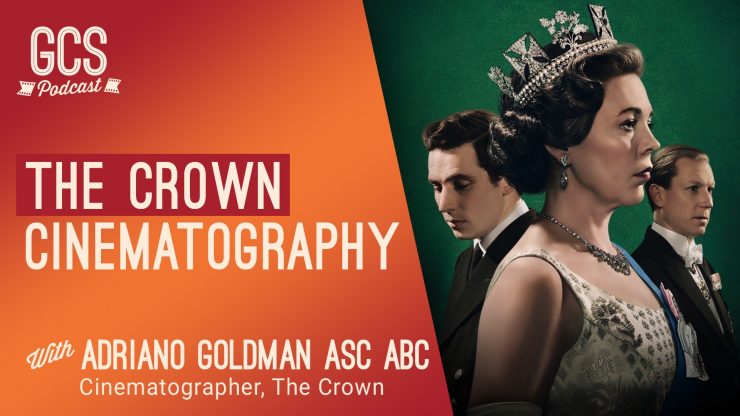 Adriano and Go Creative Show host, Ben Consoli, discuss the challenges of filming the first couple of episodes, the stunning visual approach to the series, why they changed cameras and lenses throughout the seasons, and collaborating with costume design.