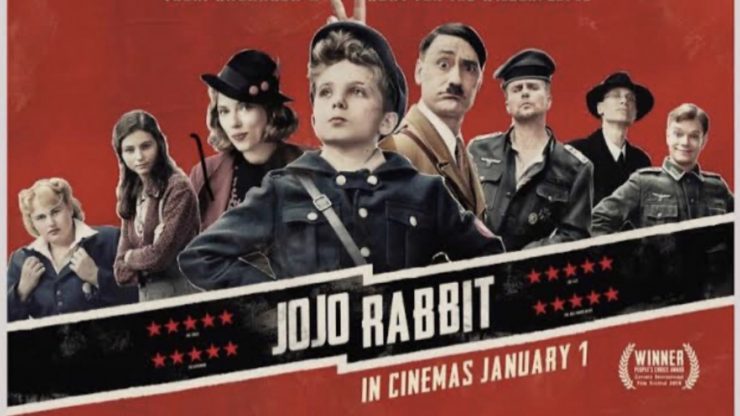 Mihai Malaimare Jr is an extraordinarily talented Romanian cinematographer who has worked with some of the best directors in the world, including Francis Ford Coppola and Paul Thomas Anderson.

In this episode he talks about his work on Jojo Rabbit, how he collaborated with Taika Waititi, and how he used an incredible quirk of mathematics to frame the film in a 1.85:1 aspect ratio while using anamorphic lenses.

This is a fascinating episode and it really gives you an interesting backstory into how Jojo Rabbit was filmed.