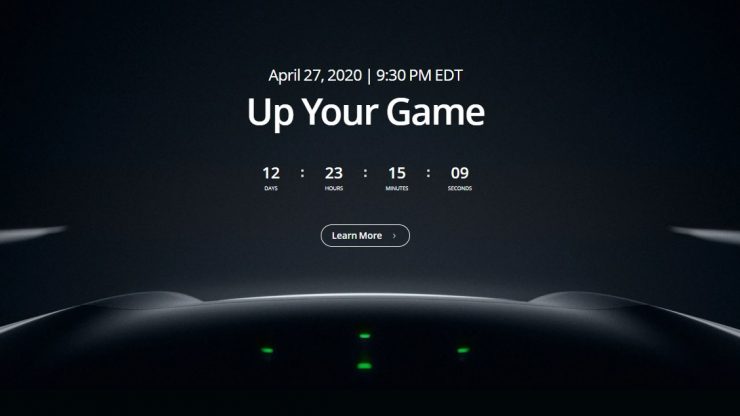 From the teaser image, it looks to be some sort of drone. Perhaps a successor to the Mavic Air with it’s similar curved design.

What are hoping to see in DJI’s next drone? It has been two years since the Mavic Air was released, and just over a year since the Mavic 2 & Mavic 2 Zoom were announced.