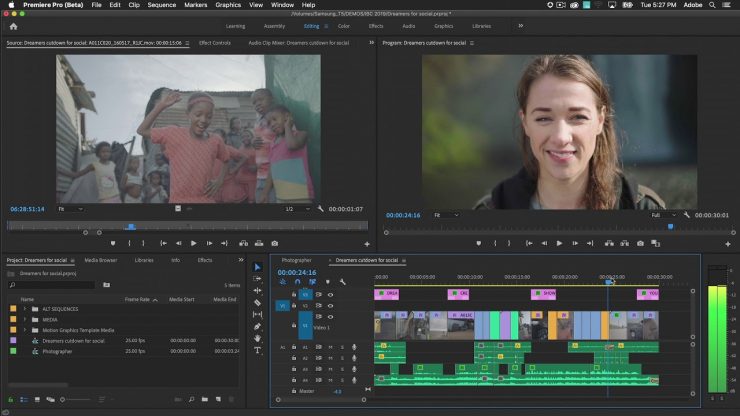 Apple does state it is still in beta, however, being able to use the codec at all will make a lot of people happy plus open up the usability as well.

Users are stating that this plugin doesn’t work with the current version of Adobe products and requires the use of beta versions. Unfortunately, if you are not in the Adobe beta program then it doesn’t work. Hopefully, a full release will be available soon.

You can download ProRes RAW for windows from Apple.