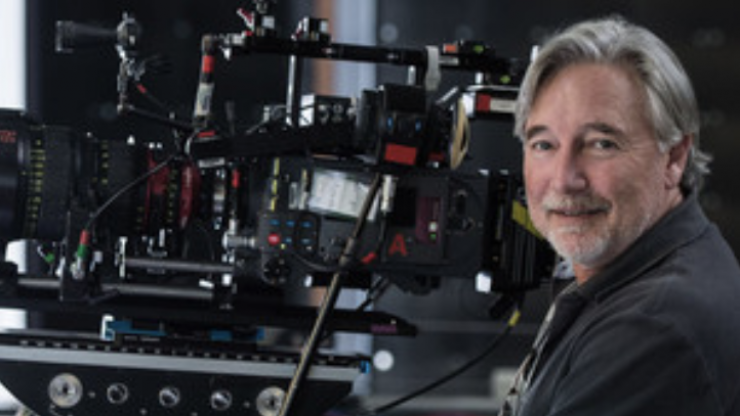 On the latest T-Stop Inn podcast, Steve Windon ACS ASC talks about shooting 2nd Unit of Crocodile Dundee going Hollywood with Rapa Nui, The Postman, Sonic The Hedgehog, and The Fast & The Furious movies. Steve also talks about what it was like growing up in cinematography, how to get an agent, and learning how to play the Hollywood game the right way.

Stephen is a third-generation Australian cinematographer with a lifetime of working behind the movie camera and a career highlighted by numerous international accolades and awards.

His career began in television for the prestigious network Australian Broadcasting Corporation (ABC), originating as a news and documentary cameraman.

Steve is currently filming Fast and Furious 9, his sixth journey with the incredibly successful Fast and Furious franchise, for Universal Pictures. During his association with The Fast and Furious family, Windon forged a deep connection with Director, Justin Lin, that resulted in their collaboration on Star Trek: Beyond for Paramount Pictures, released in 2016. It also marked a return to Paramount as Stephen had previously filmed their 3D action adventure G.I. Joe: Retaliation, starring Dwayne Johnson, Bruce Willis, and Channing Tatum.