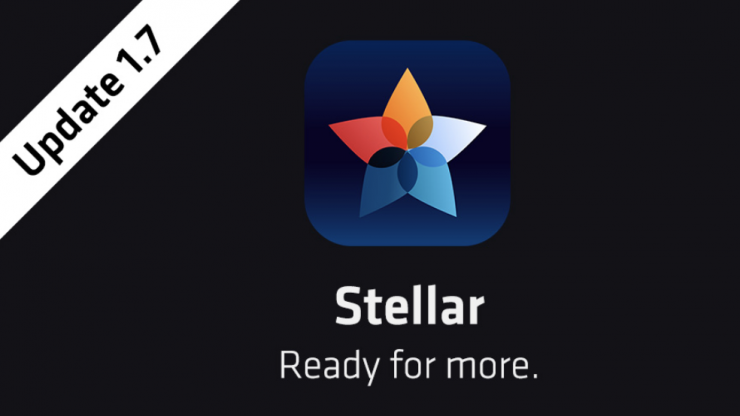 ARRI has released Stellar 1.7. ARRI has continually been upgrading Stellar since it was first announced back in 2018.

If you are not familiar with Stellar, it is an intelligent app for professional lighting control that is available for iPhones and iPads. Stellarimproves on traditional lighting control by automatically managing complex DMX settings and by featuring control interfaces with easy to see graphic. Programmed intelligence and advanced communication make connecting ARRI SkyPanel and L-Series fixtures to the app simple and straightforward.

Stellar offers two subscription options for control of ARRI light fixtures which includes discovery of fixtures, adjustment of color and intensity output of fixtures, creating looks, saving favorites, and complete access to all other app features.

Access Stellar’s full feature set for $9.99 per month or $99.99 annually. You will be automatically billed $9.99 through iTunes every 30 days or $99.99 every 365 days until you cancel your subscription. The first billing will occur after the one-time free trail period of 2 weeks. Your subscription automatically renews unless auto-renew is turned off at least 24-hours before the end of the current period. Your subscription can be managed and the auto-renewal may be turned off by going to the iTunes Account Settings after purchase. No cancellation of the current subscription is allowed during active subscription period. Any unused portion of the free trial period will be forfeited when you purchase a subscription during the free trial period.