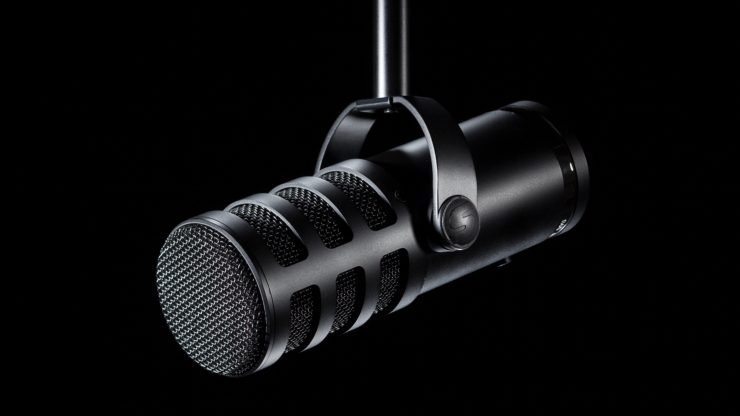 Samson has announced the Q9U XLR/USB Dynamic Broadcast Microphone. The Q9U is being touted as an affordable microphone for podcasting, broadcasting, and live streaming,

With podcasting becoming increasingly popular, it is no surprise that we are starting to see a steady flow of new tools that make it easier to do.

The Q9U XLR/USB Dynamic Broadcast Microphone from Samson features a 24-bit/96 kHz analog to digital converter, low-cut and mid-presence boost controls, a 3-pin XLR output with a USB-C connection for instant plug-and-play connectivity to a computer or analog mixer.

An internal 24-bit / 96 kHz A/D converter ensures no loss of definition during the important analog-to-digital conversion process. Samson has given the Q9U a 3.5mm mini-jack output for convenient real-time monitoring.

Two switches on the bottom panel give you access to the Q9U’s low-cut filter and mid-presence boost. Whether you need to control unruly proximity effect, impart additional vocal crispness, or do both.

When it comes to signal strength, the Q9U’s humbucking capsule is designed to deliver a good amount of output that won’t require massive gain boosts just to maintain a decent recording level.

The Q9U also features a directional cardioid polar pattern for reducing off-axis ambient sounds. There is also an air-pneumatic shock mount that was made to protect the capsule against mechanical noise.

The Q9U features an integrated stand mount so you can use it atop a mic stand or attach it directly to a broadcast boom arm.