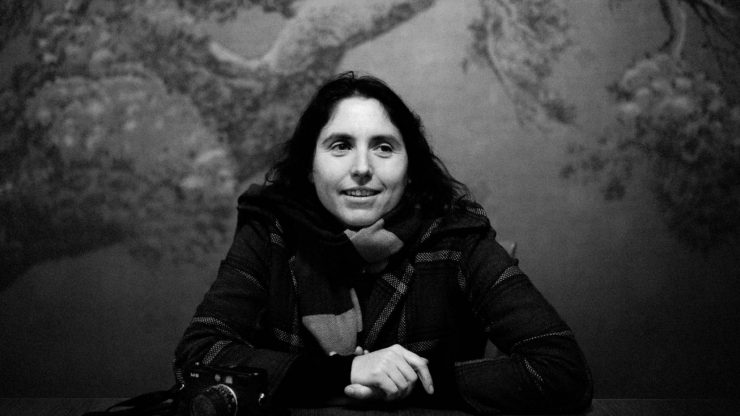 After graduating from film school, Bonnie Elliott ACS quickly established herself as a force to be reckoned with in the cinematography world. She talks about her recent work and how she became one of the busiest and most popular cinematographers in Australia.

Bonnie is an award-winning cinematographer who works across drama, documentary and video art. Her unique talent expresses itself in a boldly poetic and emotionally resonant aesthetic. She is a brilliant collaborator and works intensively with the director to realize a vision for the screen. Bonnie’s work has screened at major international festivals, including Cannes, Berlin, Venice, Toronto, Tribeca, Rotterdam, Sydney & Melbourne. She has received recognition from the Australian Cinematographer’s Society on numerous occasions.

Her most recent projects include the TV series ROMPER STOMPER, 2017, a major hit for streaming service STAN; and the acclaimed, multi-award winning SEVEN TYPES OF AMBIGUITY, 2016, a six-part series for Matchbox Pictures/NBCU/ABC, directed by Glendyn Ivin, Matt Saville and Ana Kokkinos. For this she won an AACTA Award for Best Cinematography in Television, becoming the first female cinematographer ever to win this award.

Bonnie is just one of 15 female cinematographers to be accredited by the ACS.