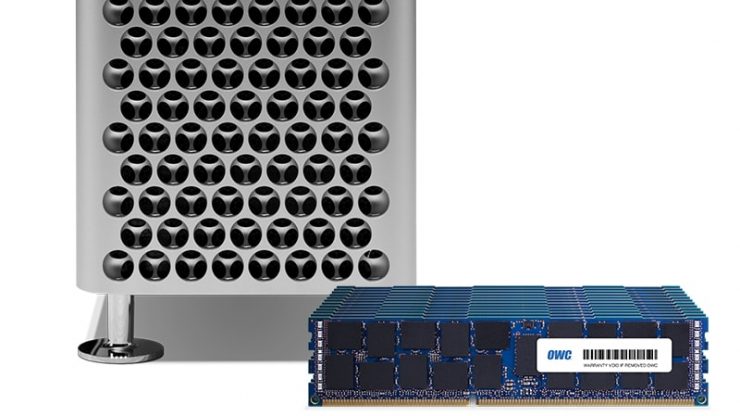 If you have done some price searching on the Mac Pro you will be well aware of how expensive the memory upgrades are. Well, OWC has a more affordable solution (I use that term affordable very loosely!).

OWC offers memeory upgrade packages up to 1.5TB that are up to 65% less than what Apple is charging.

A lot of Mac users tend to buy their computers (at least the ones that can be upgraded) with the smallest available memory and then they will buy more affordable memory upgrades from companies such as OWC.

NOTE: Mac Pro can use either RDIMM or LRDIMM, but they cannot be combined. The system will not function with a mixed configuration.