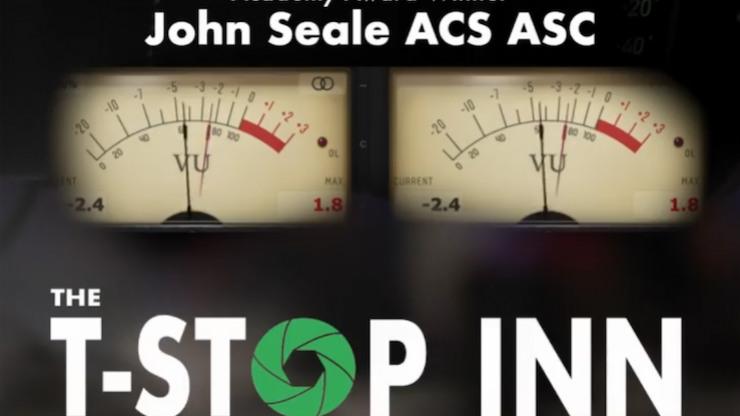 On the latest episode of the T-Stop Inn Podcast, John Seale ACS ASC talks about the secrets of good lighting.

John Seale ACS ASC is not only an Academy Award-winning cinematographer, but he is also a really funny, down to earth and genuine person.

John Seale talks about his early career as a highly sought after camera operator, then becoming Director of Photography and moving into the Hollywood system. He shares behind the scenes stories of working with directors like Sydney Pollack, Peter Weir and George Miller along with stars like Dustin Hoffman, Angelina Jolie, Tom Cruise, and Charlize Theron. John also explains his approach to lighting, composition and camera movement and how to help actors and directors do their best work.

Seale is 77 and now retired, although, he did get pulled out of retirement to shoot George Miller’s Mad Max Fury Road. He won an Oscar for his work in the 1996 film The English Patient, in addition to a BAFTA and Satellite Award. He is a member of both the Australian Cinematographers Society and the American Society of Cinematographers.