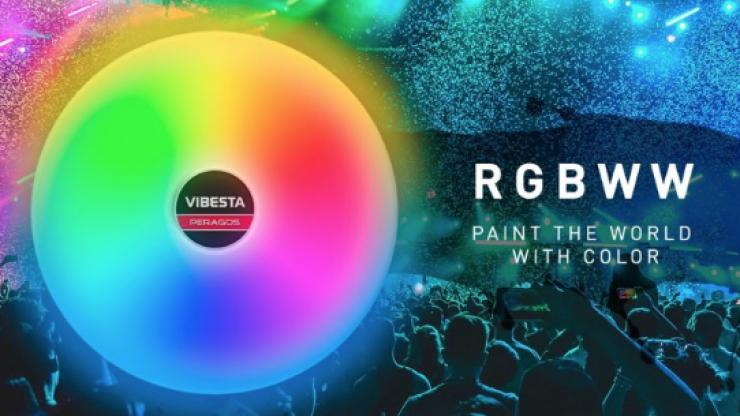 The District Court of The Hague in its preliminary decision of 15 November 2019 ruled that the Vibesta Peragos Disk does not infringe on the Community Designs of Rotolight and isn’t a slavish imitation of the Rotolight NEO-lights either.

We originally ran an article when the Vibesta Peragos was first announced and then we then contacted by Rotolight, who indicated that they would be actively pursuing legal action against Vibesta for IP infringement of their patents and design registration. We made a decision at the time to keep the article online until such time as a legal ruling is made.

Rotolight has issued the following statements on its website:

Dear visitor, In May and June 2019 we alerted you of the – alleged – infringement of our intellectual property rights by Vibesta B.V. and its Peragos Disk. The District Court of The Hague has ordered us in its preliminary decision of 15 November 2019 to retract these statements. We have to make clear that Vibesta did not infringe our Community Design Rights by offering the Peragos Disk to the distributors and customers. The Peragos Disk isn’t a slavish imitation of the Rotolight NEO-lights either. We emphasize that the onward sale of the Peragos Disk will not be an infringement of our Community Design Rights. We apologize for the inconvenience we have caused to your company and to Vibesta. Regards, Rotolight Ltd.

As this was a preliminary ruling by the District Court of The Hague, it is likely that Rotolight could appeal the decision.