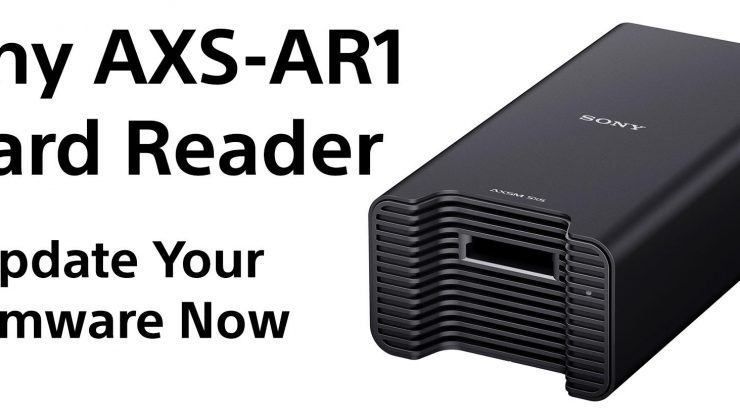 Sony has released a new firmware update for the AXS-AR1 reader that fixes a data corruption issue that could occur with concurrent read cycles from the AXS memory card.

The firmware update procedure is as follows: