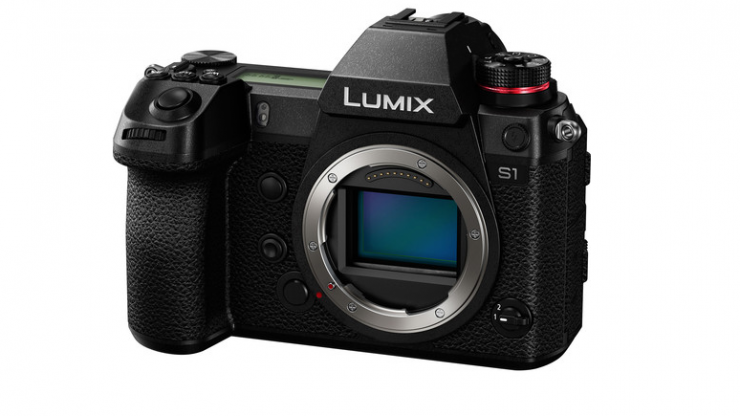 Panasonic has announced that the company will release firmware updates for the S1 and S1R.

The most important features from my perspective are the ability to use CFexpress Type B cards, improved auto focus performance, and the ability to now manually set the exposure when shooting in the VFR mode.

The other big fixes are getting rid of the blue channel clipping when shooting V-Log (this was a well-documented problem), and the fixing of ghosting of the image when shooting in V-log.

All firmware will be available at the LUMIX Global Customer Support website https://av.jpn.support.panasonic.com/support/global/cs/dsc/ on the 19th of November 2019.

The firmware upgrade is as follows:

It is now possible to select the card slot to save the JPEG images developed by in-camera RAW processing.

An Fn button can be used for checking the aperture effect while the button is pressed.

Disabling any physical operation can be assigned to an Fn button

The luminance level of photos (including 6K/4K Photo and Post Focus images) can be set when playing back them over HDMI output.

AE can be locked with the [AF/AE LOCK] button when ISO Auto is set in M mode.

There were cases where a blue clipping effect occurred in V-Log recording. This problem has been improved.

There were cases where afterimages occurred in V-Log recording. This problem has been improved.