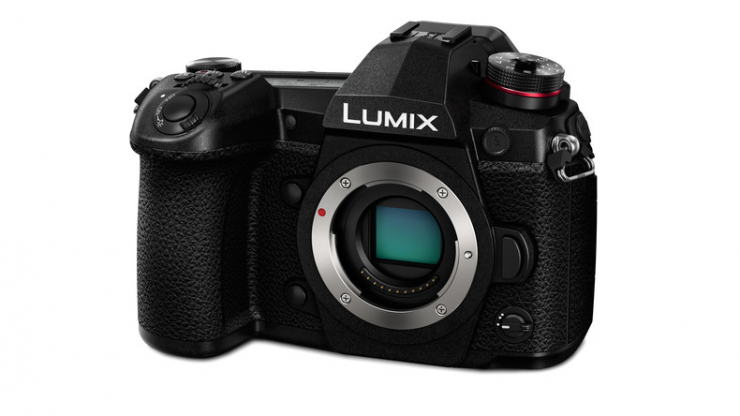 All firmware will be available at the LUMIX Global Customer Support website https://av.jpn.support.panasonic.com/support/global/cs/dsc/ on the 19th of November 2019.

The firmware upgrades are as follows: